How To Totally Mess Up Your Life – And Then Fix It.

Jack’s story is a great example of how you can totally mess up your life just by ignoring that quiet inner voice.

Jack came to see me in my psychotherapy practice after he had tried to kill himself twice.

Life was that bad.

This is what he told me, “My job sucks. They treat me like a nothing and they pay me nothing too. But I’m expected to produce. I feel like my guts are always burning with stress and fear. I sweat all the time and I smell bad. When I wake up in the morning I feel a huge wave of despair about having to face another day. I can’t make myself get up or do anything. It’s like my body is made from lead and I try but I just can’t make myself move. Nothing in me wants to face another day but I can’t seem to escape being alive. I’ve tried to die twice and failed at that too.”

Jack’s life was a shambles. His marriage was bitter, he had an ulcer and high blood pressure. He felt he had nothing to live for, nothing to look forward to – and if that wasn’t enough, his house was about to be repossessed because he couldn’t make the payments on it.

So he came for help and that’s always a good thing.

We started to look at his history to understand how things got so bad.

I learned that Jack was doing a job he hadn’t wanted to do, had married someone he had felt obliged to marry, cheated on her because he was so unhappy and hated himself for it, bought the house she wanted but that he hated, didn’t allow himself to do the things that made him feel better like play golf or paint or play music.

He was living a punishing life.

Each time he said “No” to something he longed to do, he was saying no to his life, so in fact for years he had been killing his spirit one choice at a time.

Suicide attempts were just an obvious next step for him – but totally unnecessary. The wrong cure for the ailment.

Once Jack understood all this, he started to practice saying “Yes” to himself instead and that’s when things began to change for him. And quickly too.

The first important step was to simply acknowledge that he was making daily choices that were not what he preferred. He started to ask the Love question, “If I loved myself, what would I choose to do now?” when he chose his breakfast, when he dressed for work, when he spoke to his wife, when he drove to work… in other words in every moment he remembered to ask it.

And do you know what? The answers he got seemed small and insignificant, but to him they were huge! Because he was finally paying attention to what felt good to him and he had never done that before. So he ate the breakfast that felt self-caring. He wore the clothes that made him feel more confident. He drove to work on the road with the view that calmed him even though it was ten minutes longer.

And the result was that he started to feel more hopeful and more able to tackle some of the bigger questions, like what work he actually wanted to do and what to do about his marriage. He even realised he was relieved to let go of the house he didn’t like.

In only our sixth session Jack looked up at me in with huge eyes and a worried expression and asked, “This isn’t a dream is it? This is actually happening to me?”

“Yes”, I answered, “now that you’ve started following your inner Truth, your life is changing to something you actually like!”

This is all you need to do too to change any situation you don’t like.

Jack still has some things to sort out but he is now living his life with purpose and joy. Because he’s listening to his needs. So simple, right?

Tell me in the comments or reply with an email about where you can start saying YES to yourself instead of no.

If you loved yourself, what would you do now? 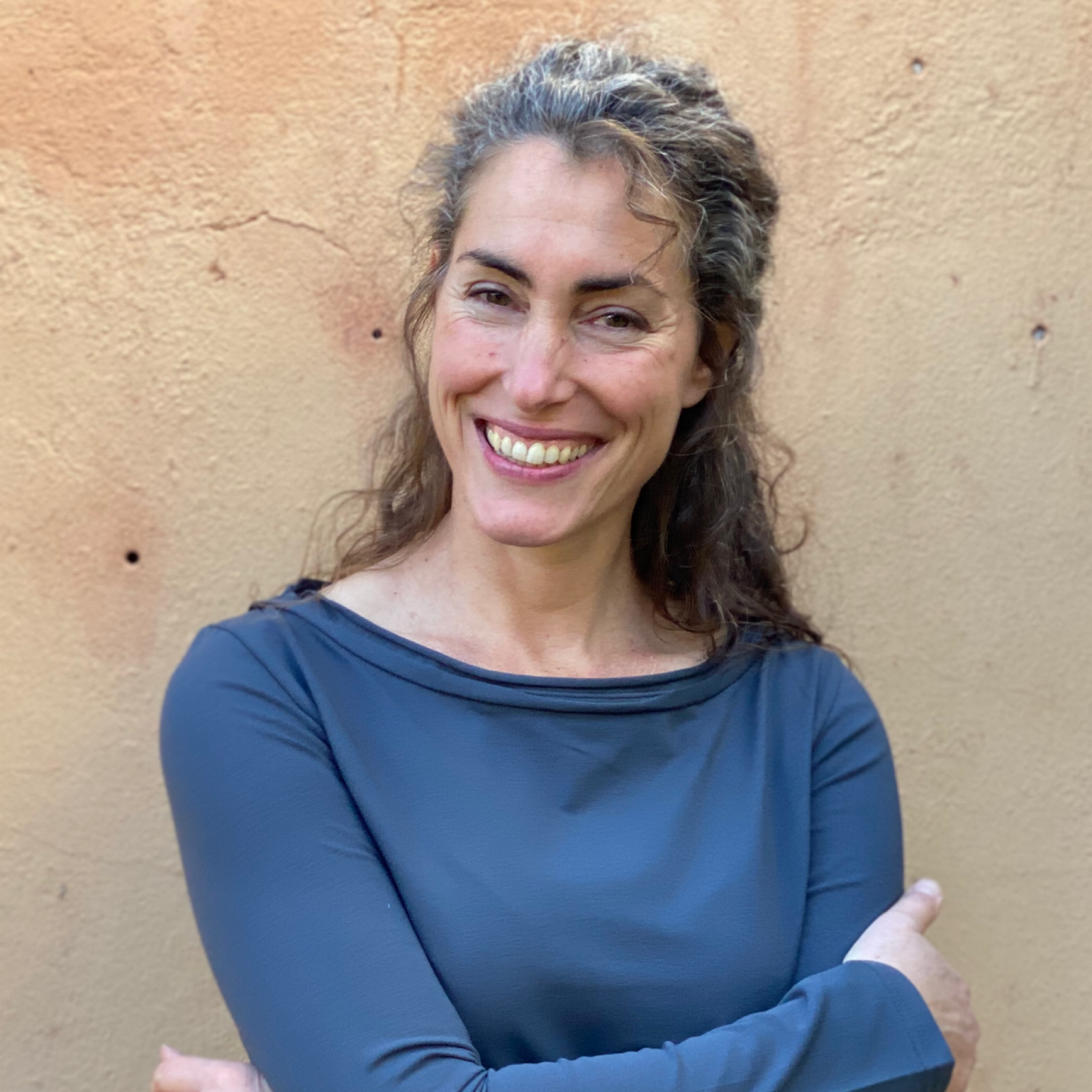 I don’t know about you but congruence is very important to me. END_OF_DOCUMENT_TOKEN_TO_BE_REPLACED

What if your needs clash with someone else’s?